Please come through for me, y'all!!

I'm having a difficult time writing the third and last chapter of the Rat Saga. I think that's mainly because I'd just like to forget that whole period of time ever happened, and sitting here trying to remember it instead is really fucking with that impulse. Therefore, I've decided to go to Oregon for a week.


It makes perfect sense. It does.


Now: what I want you-alluns to to is to go directly to the comments lounge, have a cocktail and leave me the answer to a serious question:

WHERE DOES ONE FIND NEW MUSIC THESE DAYS?

I can guarantee you it ain't on the radio. Not around here. 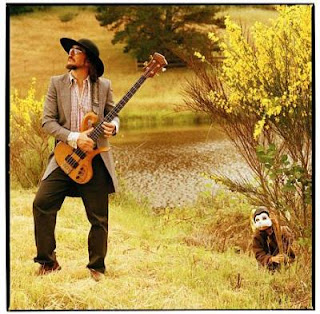 But see, I also want to get an Ipod and download bunches and bunches of music; big talk from someone who has only the very faintest idea of what an Ipod is or how it works. Still, I've been making playlists, using Amazon Music recommendations and Youtube. While I was doing that I ran across lots of music that came out during those years between 1979 and the present when I was busy doing other things, like having a life, and some of it is INCREDIBLE! I feel so cheated! All this stuff was going on and I FUCKING MISSED IT!! Go check out Critters Buggin', Buckethead, Blues Saraceno, and anything Les Claypool has ever been involved with, for example. Of course, you probably already know about this stuff. I didn't until just recently. You see how serious this is? It's pathetic.

The only radio stations we get out here are country, christian rock and classic rock (and whatever happens to float in over the border from Canada when they aren't jamming our signals with Radio Free Cheese broadcasts.) I swear to God I will start flinging shit like a macaque if I have to listen to 'Love to Watch Her Strut' ONE MORE TIME.


My favorite music comes in two flavors: blues and metal. By 'metal' I mean stuff like White Zombie, Tool, Filter, Rage Against the Machine. You know, songs about babies dying, napalm and global warfare. I particularly like screaming guitarists who make strange faces and play until their fingers bleed . Hopping around is a plus.

By 'blues' I don't mean Dr. Hook. Lord save me from Dr. Hook AND his Medice Show. No. I mean BLUES. I mean elderly black men singing about shooting people, selling their souls to the Devil, women with large butts, and drinking themselves to death. 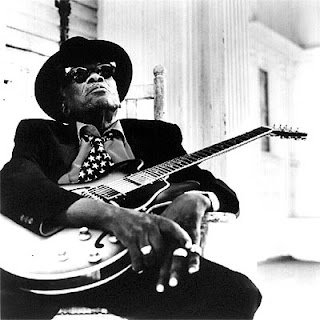 I am not particularly interested in pop, country, girl singers or anyone who has been on American Idol. If they aren't demonstrably psychotic, depressed, violent, on drugs or in need of medication then I don't want to hear from them.

See, I know a lot of music is coming out via the Internet, and I need to know where that music is. I don't know where to find it! Send me links! Websites! Don't assume I know a goddamn thing about this stuff because I really don't. Use short words.

Seriously, folks, I'm desperate here. I am seriously desperate. It's serious. So please, fill my comments lounge with links and names and places. Please. Please give me

2.How to find new music,

3.Where to find new music


Posted by FirstNations at 1:31 PM No comments: Links to this post