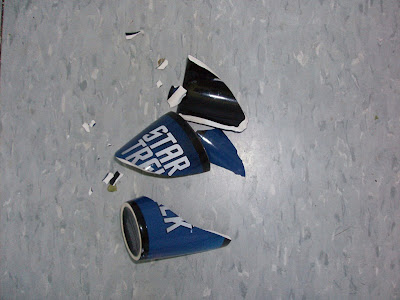 ...no, I am not lying just out of shot in a pool of vomit.  This was an ACT OF NATURE, which hates me, and obviously hated my Official, Licensed Edition Star Trek Star Fleet Shot Glass.

I had it sitting on the windowsill above my kitchen sink, where I could admire it while I did the dishes.  The window was open, and the wind - yes, THE WIND - blew it off the sill.  That, and several other things I had up there, but nothing as important or valuable as my﻿ Official, Licensed Edition Star Trek Star Fleet Shot Glass.

Yeah, well, shit on you, Nature, is what I say. If this is how it's going to be then HA HA on you, Nature...
I cancel Burning Man! 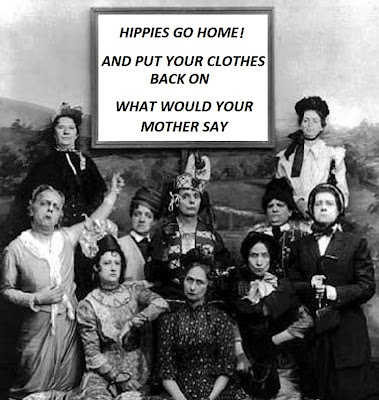 BOOMYEAH!  It's done been broughten. That shit is CANCELLED. I apologize ahead of time for the crop failures and catastrophic weather but dammit a bitch gets MIFFY about her Star Fleet tchotkes.

Posted by FirstNations at 10:35 AM No comments: Links to this post