The DaVinci Code: Fiction or Documentary?

Anyone who has read 'The DaVinci Code' knows that religious art is teeming with secret symbols and messages only meant to be interpreted by the initiate. In fact, these truths were consciously withheld from the greater part of mankind by a jealous Papacy and the universal, unswerving complicity of Catholicisms' innumerable adherents.

As a small child I was initiated into the basic secrets of the Roman Church. Ritually married to the Godhead in my sixth year, each new year built new levels of esoteric knowledge onto that primary foundation, each stage of indoctrination capped off by rituals and oaths administered by black clad virginal acolytes of the inner circle.

By the time I had reached adulthood I was privy, as each Catholic is, to all the occult knowledge. All the hidden agendas. I was ready to go forth and fulfill my role in the Popes great army of world domination.
My orders: Seize control.
My rank: Uterus with legs.

It is only after years of sorrow and indecision that I have come to the conclusion that to continue to hide these secret teachings from the rest of mankind is to do my fellow man a grave disservice.

Let me begin with the revelation of a despicable incident known as The Suppression of J. M. Barrie: 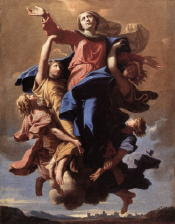 ...'We simply do not see the blessed mother battling pirates' says Rome.

The first version of 'Peter Pan' was banned by Pope Pius X.

A surveillance device familiar in all Catholic homes, placed there to ensure silence and to report all lapses of faith to the nearest Parish authority:
The Icon. 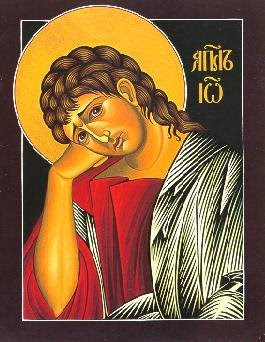 The tentacles of the Pope remain a strong yet invisible presence in modern popular culture. Here is the proposed cover art for 'Hallelujia Kid Hitz volume 14' featuring Sir Mix A Lot: 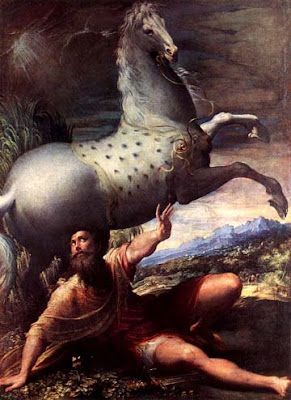 The true message of many paintings has long been a subject of debate among scholars. Know them now. 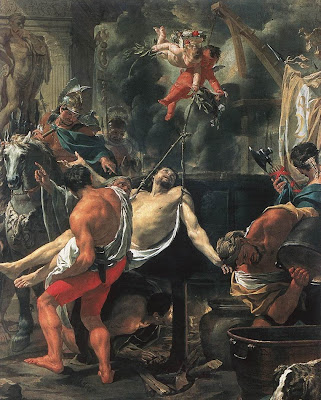 The flying babies failed to arouse St. John's enthusiasm at the prospect of being martyred in boiling oil. 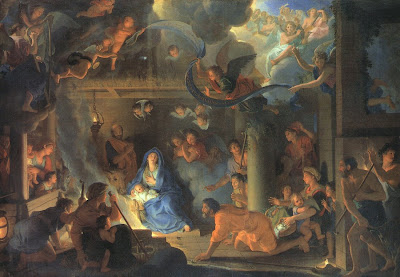 You cannot escape the possibility of uninvited company when you have a glowing baby. 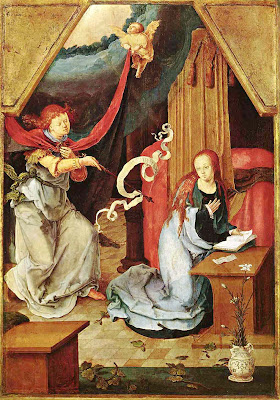 If Mary had owned one of those really big bug zappers history would be different.

Not even matters of the most basic household management or personal life were exempt from the mandates of the Church: 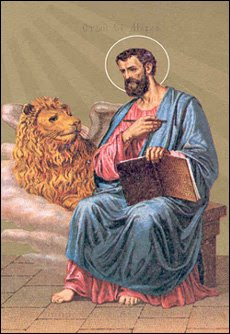 "...Yes I know you're the King of the Beasts and I know you have wings but as long as you live in this house you'll crap in that box." 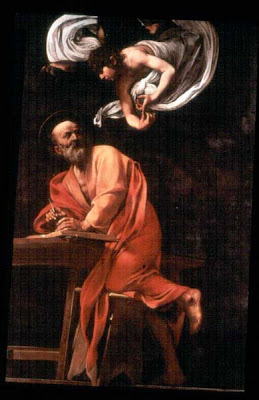 When the hallucinations get shitty about your spelling it's time to go to bed. 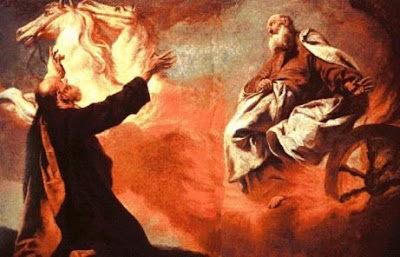 Things you leave outside during a tornado will get blown away.
Know where your grandpa is. 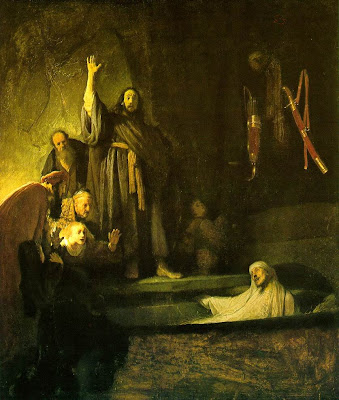 Before you demand that miracle, balance how much you really miss the deceased with 1. how dead he is, and 2. how comprehensively freaked out you'll be when he comes back to life in the middle of August. 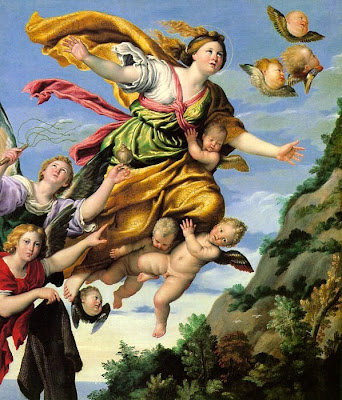 In some instances, a spray-on repellent like DEET simply isn't enough to keep away flying babyheads. Sometimes you need a steel-tipped flail and a grenade.
Posted by FirstNations at 4:19 PM 43 comments: Links to this post