Perhaps some day you might like to take a nice trip someplace. You could go to FRANCONIA!

Franconia is located in the land. It is near Europe, French, and Dutch Holland. You can only reach it if you take three boats, and then you have to rent a car. Here is a map:

Wolves are a very dangerous part of life in Franconia. Nobody likes them. If you have a chicken, or some sheep? Wolves will eat them. Plus things that are made out of meat, like kids.

Fire. It can burn stuff.

Mean dogs. Everyone has to beware of mean dogs in Franconia.

One day the Spain people had a fight with the Franconia people! "We will fight you!" they said. They were sneaky. They dressed up in the disguises of baseball players, clowns, and waiters, and sergeants, and they got in their car and snuck in! They were very rude to everyone.

The Franconia people were sad.

But one day a new hero appeared across the land... Super Franconia Man!


Nobody knew who he was, but he could fly! And he had a chainsaw! He chased the Spain people and made them give back all the stuff they took, and it was all greasy. The Franconia people said "Why did you make our stuff all greasy?" And they said "Oh, get your mom to wash it for you." And so Franconia had a new freedom!!!

Here are some Franconia facts:

The Flag of Franconia is pine scented.

The official Franconia mascot is the pileated womb ferret. 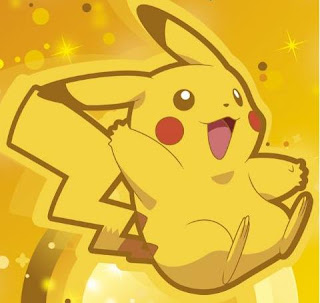 Franconians like to have a spoon or two around the house.

Children in Franconia learn Klingon and Esperanto in addition to their regular classwork.

The national Anthem of Franconia is "Hey, Franconia, You are a Land"

In Franconia, no one can hear you scream.

Meanwhile, I will be in Oregon doing secret Oregon things that you can't know about. Maybe when I come back I will tell you all about what happened there. But not now. I haven't done them yet.
Posted by FirstNations at 1:52 PM