There really isn't a better way to spend an afternoon than digging through dead peoples' belongings. 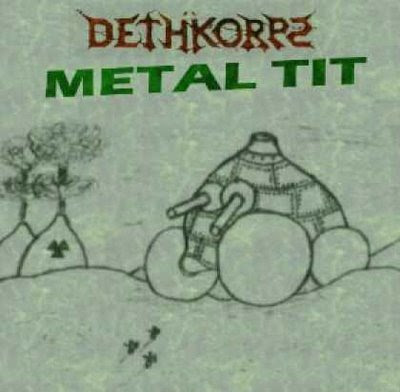 I spent the past week doing zackly that and having a total blast, on a quest to amass the record collection I never had.

Back in 1971 I saved up my allowance and bought a shitty Wurlitzer portable turntable for twenty-eight dollars at Sears.

I owned it through Jr. High and High School,  twenty moves, one failed marriage, several cats and a baby.  But despite all that it turned out to be a virtual Volkswagen Beetle of record players...beat it, abuse it, treat it like shit; it just kept on going.

The day came when the turntable started running at random speeds, going from a quaalude draaaaaawl to Alvin and the Chipmunks;  which was funny as shit  during one of the Bikers' records but completely unacceptable during Hendrix Live at Woodstock. Upon performing an autopsy, we discovered a lot of change, cigarette butts, bottle caps, Cheerios, a needle worn down to a stub, an interior packed tight with  a giant dusty...thing of some sort, and the white cotton string (!) that ran from the motor to the turntable so caked with grunge that it  had worn down to a thread.

I  picked out all the change, consigned the carcass to the dumpster, and that was that. Since there wasn't any money to get another and there were bills to pay, it was time to sell the records too.

I had a chunk of bucks invested in those records, but they were surprisingly easy to let go of and I didn't miss them much.  Part of the reason why was that I didn't own anything that you couldn't hear on every pop-ass radio station in America every hour of the day.  Mainly it was because that, aside from Hendrix and Led Zeppelin, I hadn't actually owned any music I loved.

Of course as soon as I discovered the Internet I started building some shit-hot playlists.  With that on tap, you might wonder 'why bother buying vinyl?'

I'm not a purist. I'm not a trophy hunter. I've been a volume abuser for 52 years so my eardrums probably look like iron manhole covers...but even I can hear the difference between music recorded in the 70's played back digitally, and the same music on vinyl played on a turntable. In that case, vinyl genuinely sounds better, with that lush, plummy tonal quality that only comes from liquid dinosaur.

Analog recording wasn't done with a tin can on a string. It was a precise science, and a vast amount of research and money went into producing very specific, highly controlled results throughout, and that included taking into account how the ALL of the equipment and materials involved effected output.  After all, that output was the product they were selling...on vinyl, that went onto a record player, and came out the speaker.  It was the quality of what came out of the speaker, after all, which either brought customers back or drove them away.  To put it another way, if it was recorded to be ON VINYL, it's only going to sound the way it was meant to sound played off vinyl. That's why I'm buying record albums. Plus sometimes you find weed.* 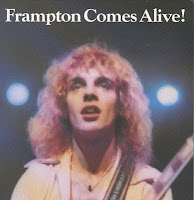 Per my recent experience I can tell you that, if you hurry, you can still completely rebuild your record collection, no matter what the genre, from the 70's onward out of resale stores and garage sales, and you'll pay exactly what you paid back in the 70's too, if you're willing to look past the jacket condition.  If you're vigilant and lucky and willing to drive out where the aging longhairs roam and the Greatest Generation retired after seeing the world, you can find even older stuff too. But 'cha gotta hurry, because it's all disappearing as fast as the Internet generation can gobble it up.  For every dirty old crate digger out there gloating over Ish Kabibble 78's there are three skinny hipsters trolling the shallows.  It's  charming to hear someone one-third your age mention Ida Cox in tones of reverence, until you realize that  reverence is based on the price in yen. 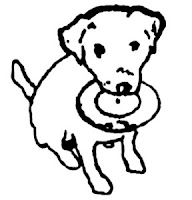 That aside.  In a weeks' time I've scored some nice stuff, and all of it is in damn near pristine shape. I was really surprised, but in fact very little of what I looked at was damaged at all. That we knew how to take care of our records nicely speaks well for a generation of people who thought of Doritos as a food group.


When the Playboy of the Western World went to that big bathhouse in the sky, we inherited his sound system. This thing was 20 years old when it came to us and solid as a fucking rock, with components (Pioneer) and speakers (Bose**) that still perform flawlessly.  Turn it up to 'eleven'? 'Eleven' means absolutely NOTHING to this device.  '6' on the volume control is loud enough to hear across the street, and although the calibration promises '30' I've never taken it past '18' because when I do I start ovulating charcoal briquettes.

This is what a weeks' effort turned up; not connoisseur stuff but not too sad or lame either, I think, except for maybe Right On Time which I bought because I liked their shiny outfits, and that they gave their astrological signs in the liner notes: 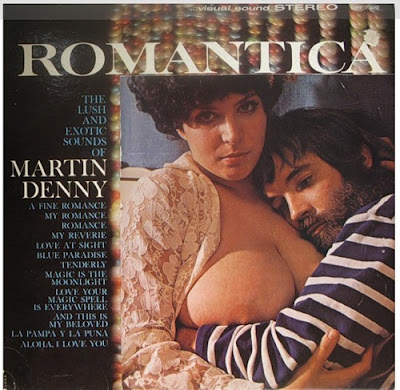 **Research in the field leads me to believe that hippies were a careless bunch of folks. LP jackets were a common hiding place, though; beside skanky old vegetation I've found love notes, dollar bills, cockroaches and antique blotter acid.  Imagine your cat getting ahold of that. Although with a cat it might be hard to tell.

**Bose advertising is not bullshit. We have the home range 'sound environment' package: quad wall mounts with  floor unit dual speaker boom chamber; pretty snazzy stuff for the era in which it was made.

Posted by FirstNations at 12:12 PM