OUR STORY SO FAR:
Lenny and Curtis, two madcap vagabonds living the simple life in a world they never made, have decided to embark upon a quest in search of The Meaning of Life. 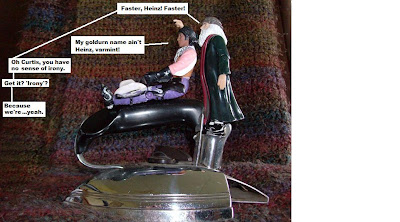 Fueled by fried shallots and a strong willingness to use alternative modes of transportation, they set out across the lonesome prairie.

...Never suspecting that the evil GRAVY MASTER and his evil dugong sidekick BLUBBATOR (now clad into the hideous semblance of Will Smith) were plotting to thwart their plans!


"Ah, the library...repository of all human knowledge! An excellent place to begin our quest, wouldn't you say, Curtis? If there is indeed a meaning to this reckless romp we call life surely a hint of it must lie 'twixt these- 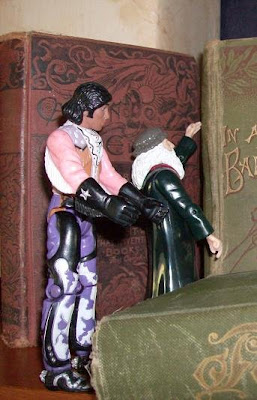 "Yee haw! I think I found it, Lenny," said Curtis. "H'it looks like one a them there Rastafagrarian books. Toke- ology, see? Them Rastafarnarnians know all about secret mysterious stuff!" 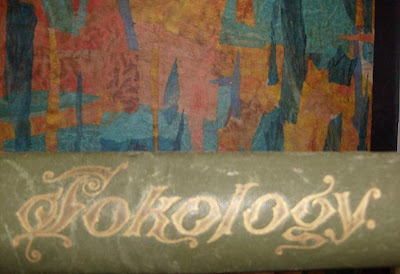 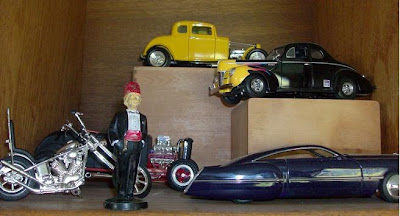 "Already we have lost too much time! Choose one of these metal steeds and hunt them down like helpless larvae and mush them and stomp on them until their guts all squish out! Quickly! Choose any one of my super-turbocharged lovelies you wish and stop them, Blubba-Will!" 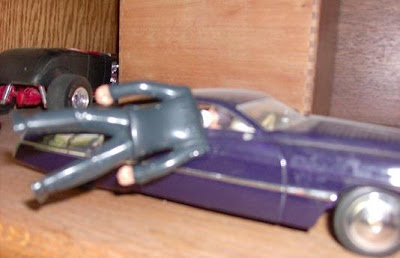 The first car was too small. 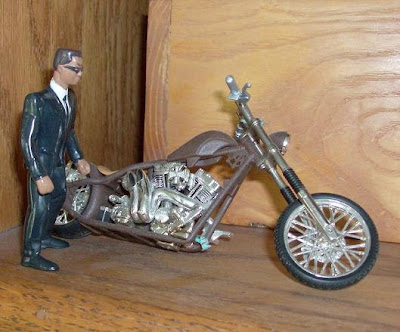 And something told him that he might be better off to walk on past the 'Vanilla Gorilla'. 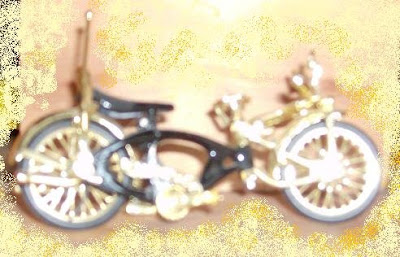 And then he saw it.

"I have made my choice!" he cried triumphantly. "Yo Jeeves, smell ya later!"


But little did he know that he had chosen the Gravy Masters own stuntbike, dearest to his heart, the Golden Jupiter III!


The Gravy Master flew into a rage and called to his terrible watchdog Sponcrunchador!! 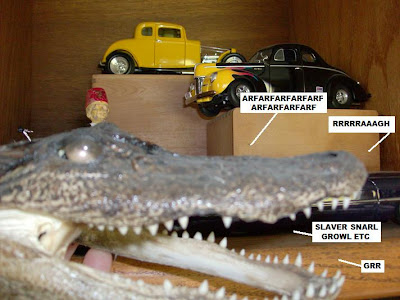 "GO! FIND HIM AND DESTROY HIM, SPONCRUNCHADOR! DESTROY HIM BEFORE HE DESTROYS US ALLLLLLLLLL!


Back at the library, Lenny and Curtis were about to open the pages of a mysterious book. 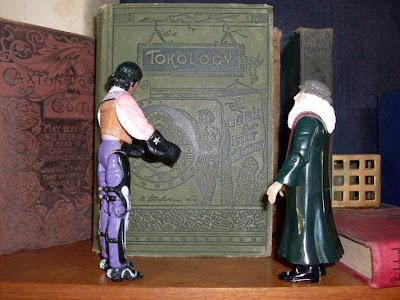 "I have my doubts about this, Curtis," said Lenny.
"
Oh quit 'cher bellyachin and help me with this gol durned thing. H'its a big ol' motherfucker! We'll jest open her up and..... 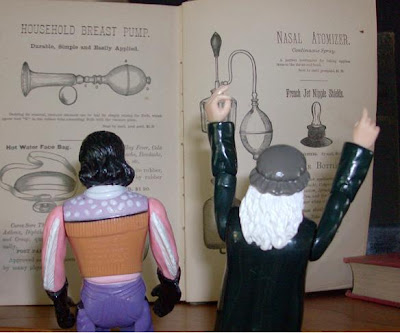 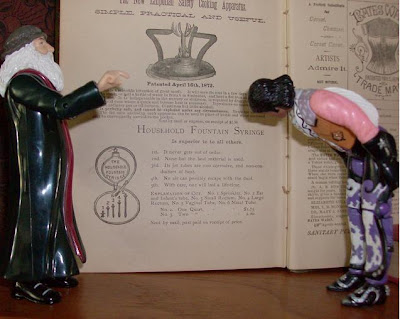 "Now. Arent you sorry you didn't listen to me? But nooooooooooo. 'Hep me with this big ol motherfucking Rastafarian book, Lenny! Oh, the meaning of life's gotta be in here, Lenny!' 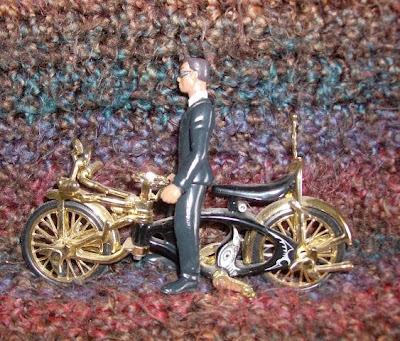 Little did they know that close at their heels Will Smith was racing across the prairies like a bolt of lightening on the Golden Jupiter III! It had the speed of ten thousand speeding Ferrari Porches!

It was so fast that Will decided to stop for awhile and do a couple of stunts. 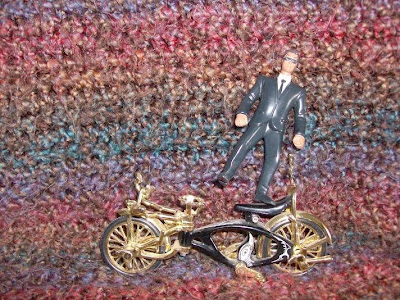 He did the Magoo Ga GooGoo stunt! 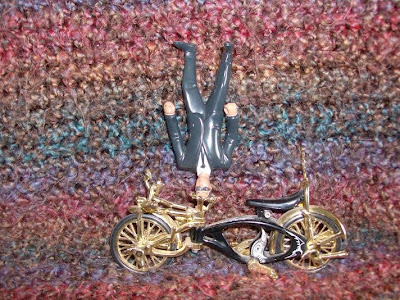 He did the Funky Cornholio!

But just as he was about to try the Double Top Secret Wango Tango Grind, most daring and dangerous stunt of all.......... 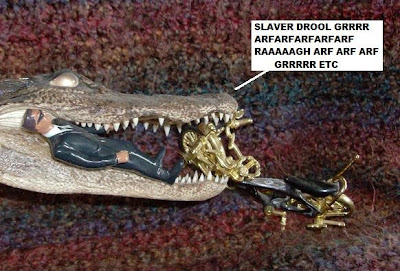 ...He was seized in the mighty jaws of Sponcrunchador!! He disappeared down the monsters horrible maw to a gastric grave!!!!!!!

Back at the library Lenny had made an important discovery. 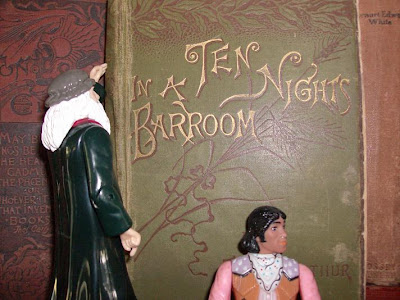 Curtis was not impressed. "I dont see how no got-damn book about beer is gonna have anything worth botherin' to read about when a gol-durn book about tokin' didnt. I hope its fulla pitchers a horse butts."