stupid and immature things i have done recently 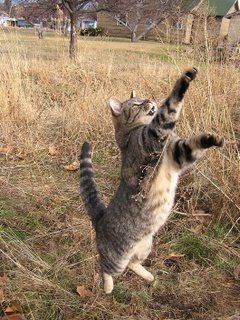 Not to hit them, but to make them freak out. The cat being targeted should ideally be fast asleep in the grass. Points given if the cat actually attackes the rock.
Bonus Gold Star points if the cat attacks itself. 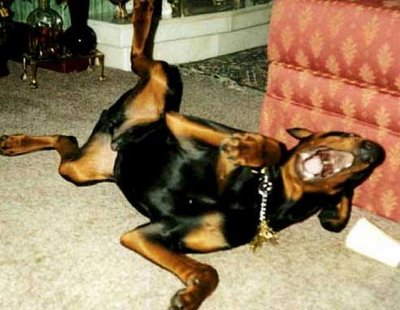 Why does this make dogs nuts? My tater will roll in somersaults, paddling his paws and making euurooop noises, burying his head and woofing. Then he gets pissed off if you stop!


3. Run the lid of the blender through the blades.

The results would have been more spectacular if it had been the Cuisinart, but I work with what I have. Besides, Cuisinart saw me coming and engineered that failsafe button. Crap.

4. Painted half of the bedroom schoolbus yellow. 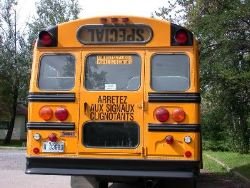 I'd like to say that I'd thought it wouldn't turn out that color, but I knew it would. It's very cheerful. Kind of 'methamphetemines and espresso' cheerful.

7. Took apart the vaccuum cleaner and used the air compressor to clean out the hose. 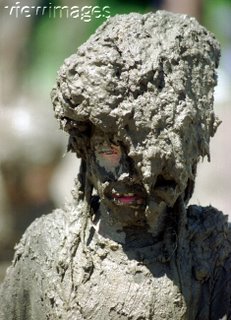 The hose does not exit where you might think the hose would exit. If you happen to be standing quite close to the actual exit, and in point of fact peering all up inside it like a proctologist with a brand new dialator, it can exit right into ones' trachea. At pressure.

This was not fun. Nor did it taste good.

8. Teasing hornets with the garden hose is a bad idea, but it is fun. We don't have Nintendo, ok? 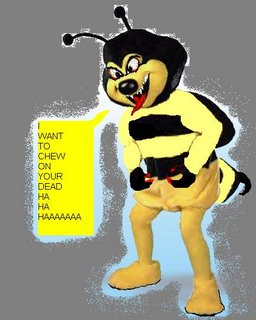 
9. Sprayed the toilet bowl down with bleach and then took a whiz in it. 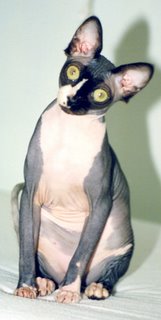 I'm lucky I have any hair left on my...yeah.

What makes this dumb AND sad is that there is an entry on the Darwin Awards website about a woman doing the exact same thing who almost died from the subsequent fumes. Evolution is desparately trying to tell me something.

10. Fed the dogs tomatoes.
I love my doggies and they beg for tomato pieces, and I've had a lot of tomatoes to process lately so I gave in. It makes them so happy! 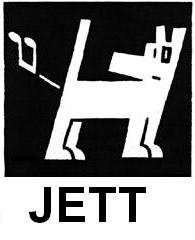 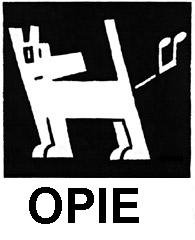 Half an hour later the fusillade began. Dogs don't digest tomatoes real well.
Every time one of them kicked, or barked, or trotted across the room it sounded like a rubber submachine gun firing Vaseline bullets. And they zip around and look every time, too, like 'Dang! My ass did that thing again!' Man, I about died! I had tears rolling down my face. Yessir, that there is quality entertainment!

Martha Stewart hint of the day: 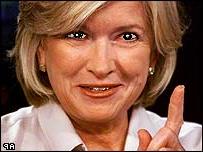 "By adding unpeeled tomatoes to your dogs diet, you can also add a dash of unexpected color to your landscaping!"
Posted by FirstNations at 1:24 PM